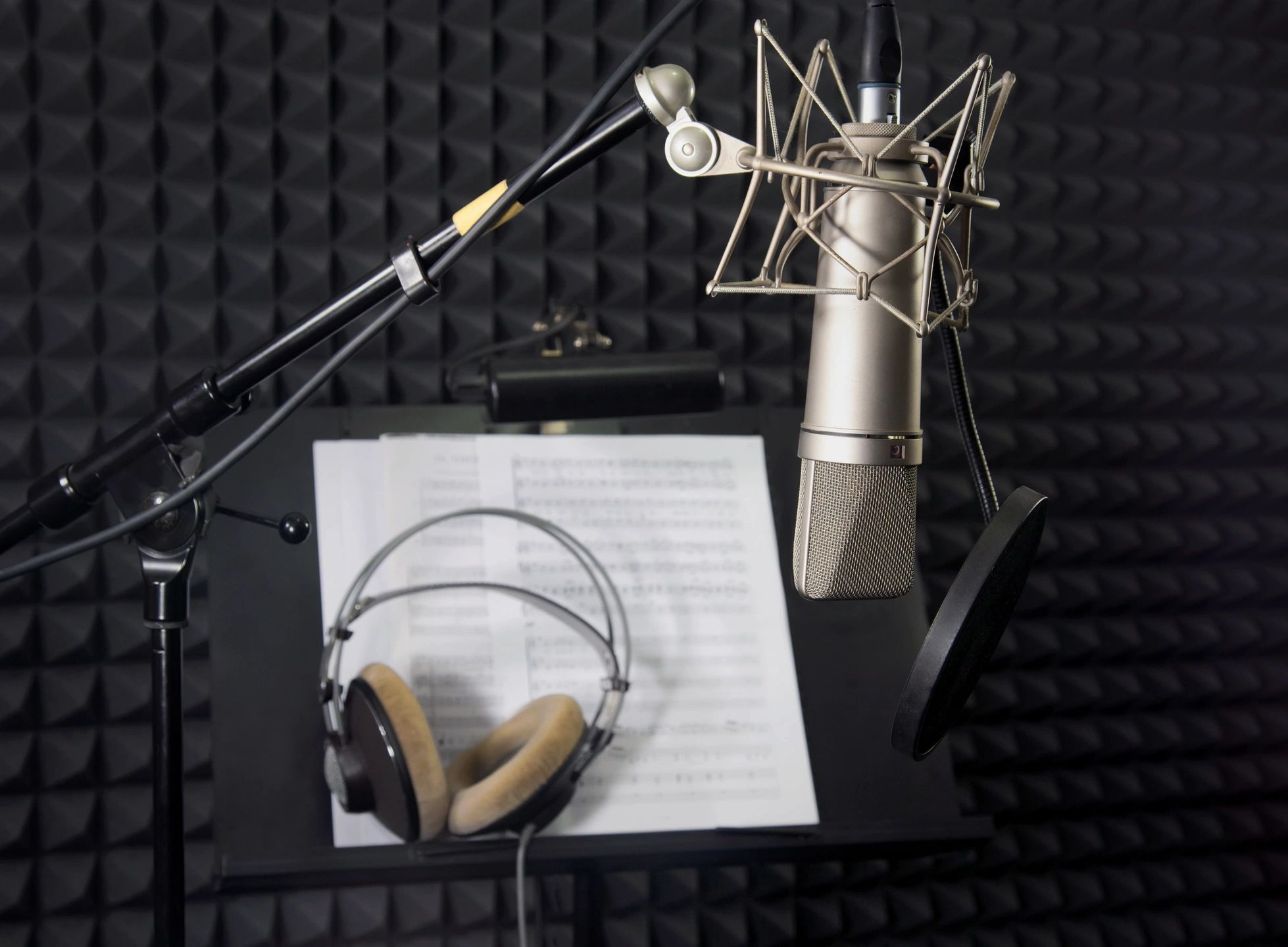 THE FORMAT OF SPIRIT STREAM RADIO CONSISTS OF  600 ARTISTS WITH OVER 2200 SONGS, RANGING FROM 1967 TO THE PRESENT.  THERE IS NO REPITITION OF SONGS FOR 6 DAYS! WE PRIDE OURSELVES IN MIXING MORE VARIETY OF SONGS FROM YOUR FAVORITE ARTISTS. NO RANDOM SHUFFLE.  OUR MUSICAL GENERES INCLUDE POP, ROCK, CONTEMPORARY

Music has always been a passion of mine.  Musical expression moves the heart and soul of the listener.  I was born and raised in the San Joaquin Valley in California.  Entering California State University Fresno, I majored in radio/Television.  Upon Graduation, I was hired full time at KTED FM97 in Fresno.  The Christian Contemporary Music format at KTED was the first of it's kind and generated much excitement in the area.  With 5000 watts and a 10 mile radius up and down Highway 99, I enjoyed on air broadcasting, producing commercials, radio shows and talking with many Christian artists of the day.  In the early days of the station, there was much repetition of song play and I became a maverick for playing songs "off the list".  Many listeners called in wanting more variety from their favorite artists too!  Venturing into the insurance field after radio and retiring from Kaiser Permanente, the radio bug has bitten over 35 years later.  Keeping in touch and collecting Christian Contemporary Music from the last four decades has born this greatest hits/popular songs format.  It has been a labour of love developing this playlist of unbelievable music.  Happy Listening!

I was born and raised near the wine country of Sonoma California .  I am the mother of seven children and the grandmother of fourteen .  In my early years, I enjoyed many styles of music and constantly had the radio playing.  After meeting Greg, he introduced me to Christian Contemporary Music which I have enjoyed.  It was exciting to hear Lou Graham from Foreigner and Mark Warner  from Grand Funk Railroad singing about Jesus.  I have developed an appreciation of the early pioneers of Christian contemporary Music and the new artists of today.  One of my joys is listening to my grandchildren singing along with our music.  I look forward to hearing from you through our contact page.  My prayer is that you feel the love and presence of Jesus through the music played on Spirit Stream Radio.  Jesus loves you very much.

Ted Jordan has spent most of his years in the  entertainment industry.  He began playing music as a child, with his father at birthday parties and family events in the Midwest. When the family moved to California in 1964, he joined a high school rock band and began improving his skills on a variety of musical instruments.  His love for music drove him to a local radio station during his senior year in high school, which began his career as a radio announcer working for KYNO Radio in Fresno California.  Kyno Radio was the Pilot Station for "Boss Radio" and the Top 40 Countdown which influenced 1000's of radio stations across the country in the late 1960's.  Committing his life to Jesus Christ in the early 1970's, Ted moved to Christian Contemporary Radio and DJ'd there for many years.  Ted has hosted his own TV Show and has entertained RV resorts across America performing, "A Tribute to Red Skelton."  He is also a professional magician, ventriloquist, cartoonist and filmmaker.  You can view his films on Netflix, Roku and many other networks as well as his own website:  www.familyfilms.com.  Ted resides in Gilbert, Arizona and is actively involved in his local church and still travels the country filming and entertaining.